Committed to digital conservation and cultural promotion of Jharkhand's indigenous and tribal languages, literature and history 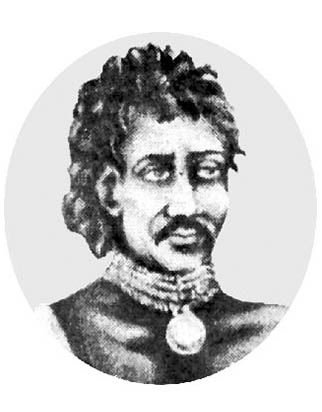 Telanga Kharia Languages and Culture Centre is a unit of Pyara Kerketta foundation which is working for the conservation and development of indigenous and tribal culture and languages of Jharkhand. The protection of cultural heritage and the question of social re-organization is the basic problem of the indigenous people of Jharkhand. Approximately 2 crore indigenous and tribal population of Greater Jharkhand speak more than 15 languages. Some of these languages are spoken by those primitive tribes whose very existence is on the verge of extinction.

Being the victim of internal colonialism, the Jharkhandi languages are going through a period of identity crisis. Since the whole region is facing caste and class conflict as well as exploitation, the local languages have also become the victims of forced intrusions of unwanted elements. In fact the question of cultural identity and existence of indigenous society is deeply interlinked with the conservation enrichment and development of indigenous languages. Thus, the Pyara Kerketta Foundation has taken the question of culture and languages very seriously and has started Telanga Kharia Languages and Culture Centre for the conservation, enrichment and development of indigenous languages and culture. 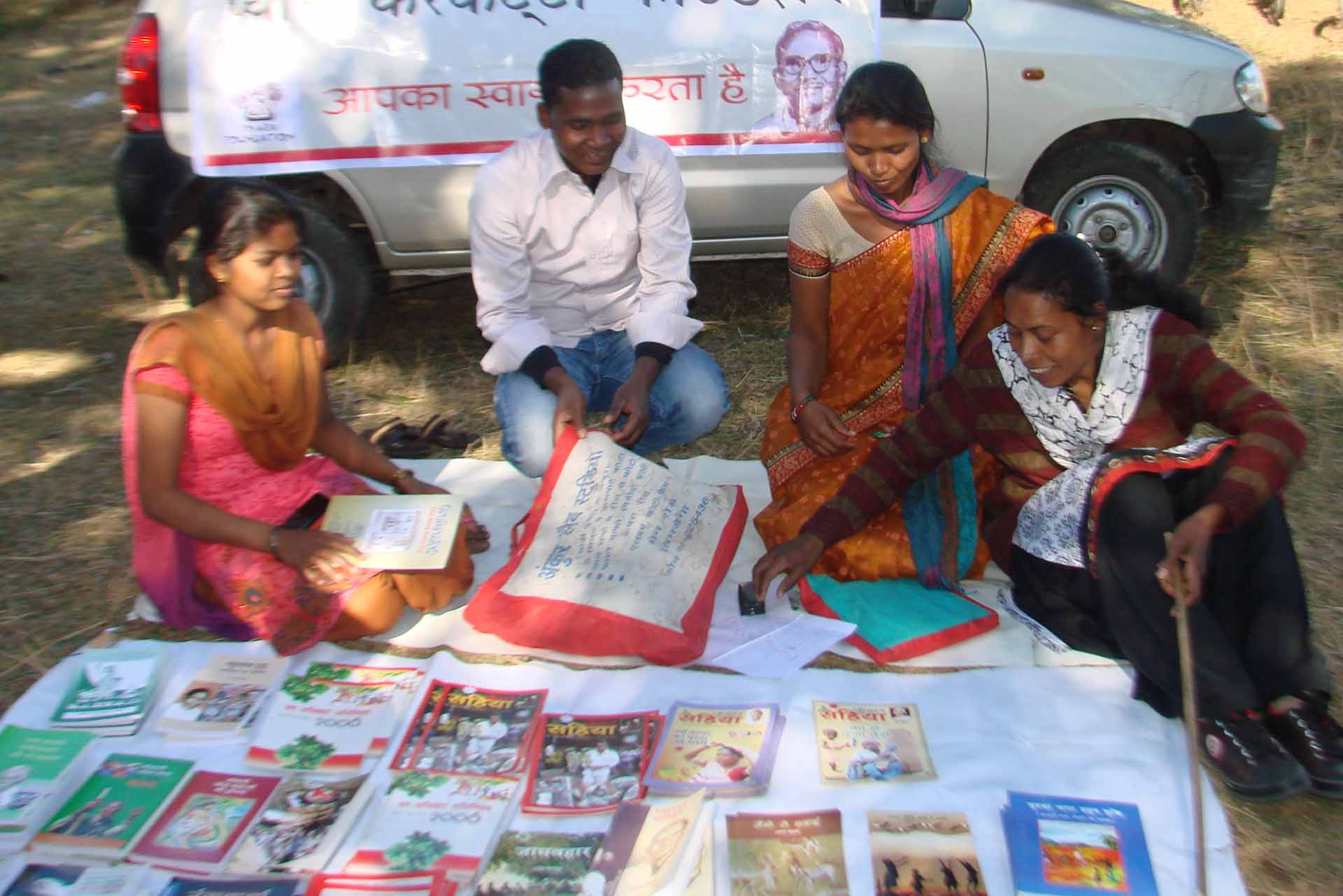 We learn from our old age because they have the heritage of our ancestors.

The learned knowledge we share with the new generation because that is our future.

We are writing the knowledge of the community and digitizing them. For both today and tomorrow

We are re-presenting the knowledge of the community. New and old too. 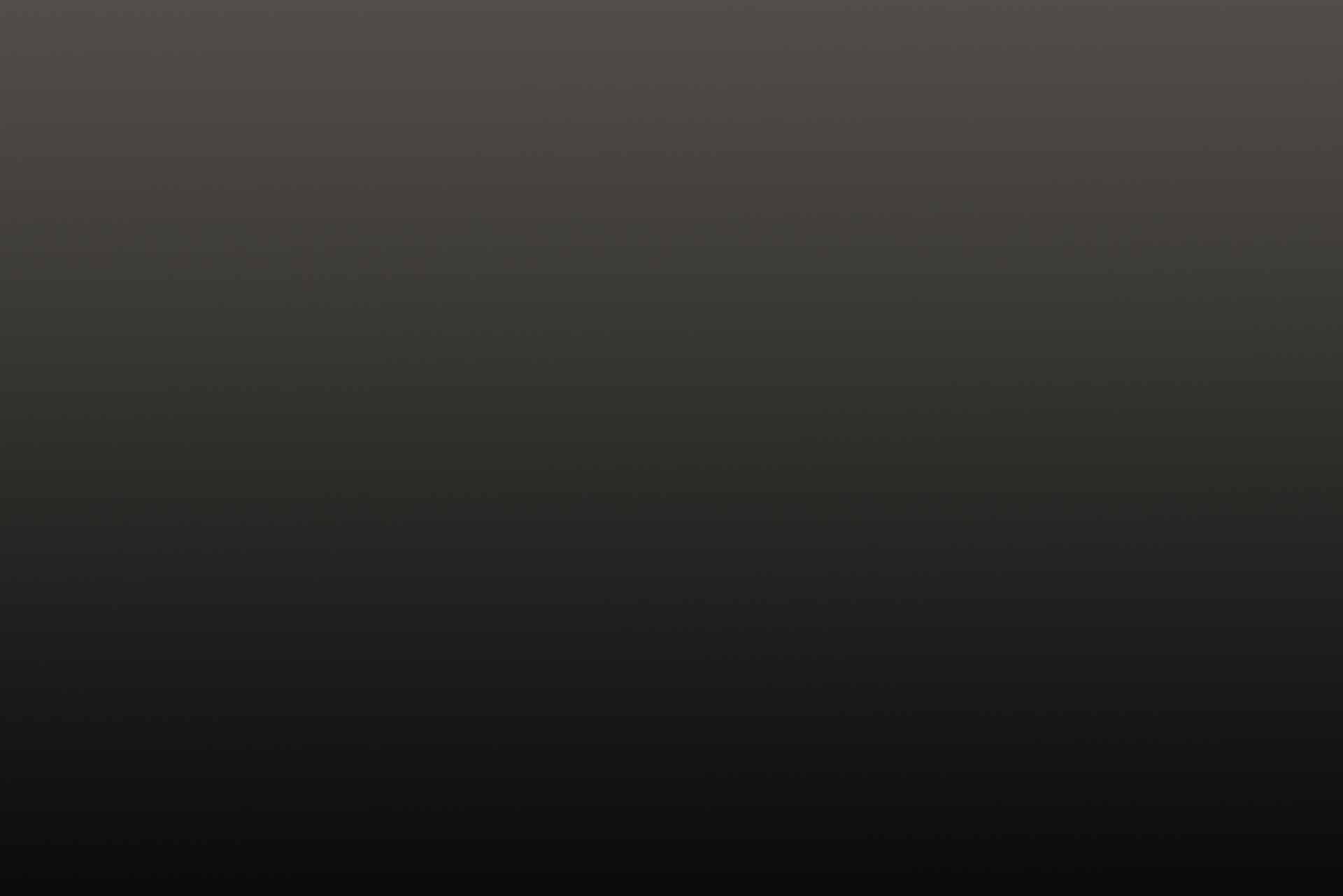 In collaboration with the native and tribal communities of Jharkhand, the Foundation has scripted more than 3000 folk songs and stories so far. 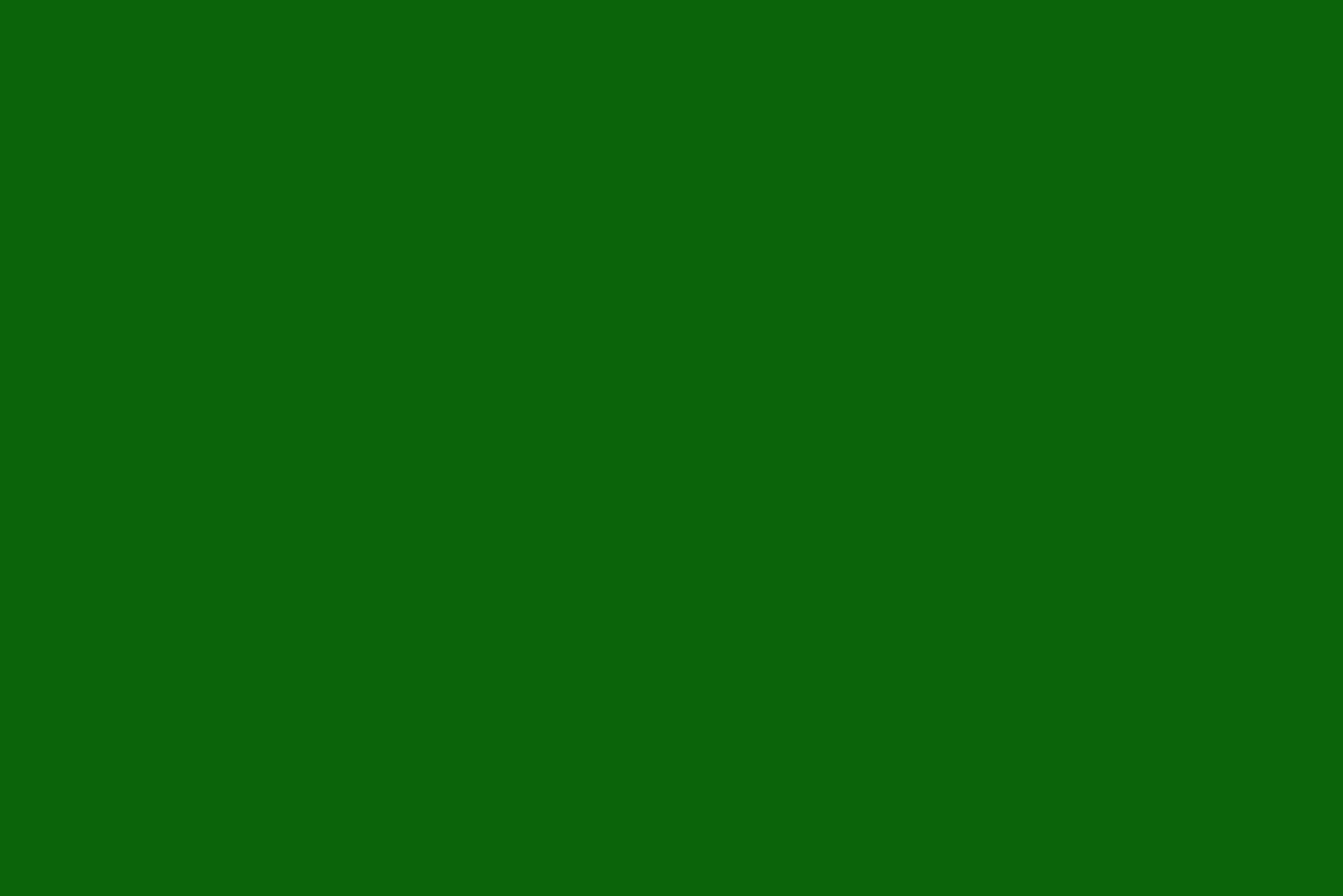 So far, we have digitized more than 2000 journals, documents, pamphlets, books and photographs.

Produced and Reproduced
200 Books and Videos

More than 150 books and more than 50 videos in Jharkhand's 12 Indigenous and Tribal and Hindi and English languages have been published.