Chotanagpur and the adjoining area, historically known as Jharkhand, is a 'Little known province of the Empire', as Bradley Bert has called it. Still less known and acknowledged are the Sadans of this area. They are rather non-existent in the eyes of the well known ethnologist and linguistis of the world.

After the Scheduled Tribes or Adivasis the remaining are the members of the different castes and communities, living mostly in the villages with the Adivasis, commonly known as Sadans. Sadans are the old non-tribal co-settlers of this area. They have a rich tradition, culture and history of their own. The language they speak is called Sadani generically, and Nagpuri, Kurmali, Khortha, Panchpargania etc., in particular. Their culture is an unique mixture of Proto-Austroloid, Dravidian and Aryan traditions and values. It has its own beauty and fragrance.

Because their traditional freedom and peace was endangered, the indigenous people, both the Adivasis and the Sadans, resisted the British unitedly and fiercly with all their might, eventhough militarily weaker in comparision to the might of the enemy. They wanted to maintain their autonomy. This led the British to follow a policy of divide and rule in Jharkhand, in the real sense. Precisely in this context , the natural and simple concept of the word 'Diku' became changed. 'Diku' basically meant 'new' and 'unknown' persons like the Mughals, Pathans. Sikhs, Kirani Babus of the offices and the British themselves. But the British slowly diverted it towards the Sadans in general. The new concept of 'Diku' played havoc in the famous Kol Rebellion of 1831-33. The Adivasis and the Sadans attacked each other brutally. Loot, arson and massacre dominated the scene for some time.

Recent researches tend to prove that historically the Sadans are the local representatives of the extensive group of the different Kabilas (ehnic groups) and communities of the Nag–Jati. Like Kinnar, Gandharwa, Yakchha, Nishad, Kol and Kirat, the Nagjati was a prominent race of ancient India. Unfortunately their history, a precious chapter of Indian History, is lost in oblivian. There are ample archaeological evidence scatterd in this area which proves that these Kabilas of the Nag Jati worshiped Shiv, Durga, Ganesh, Vishnu, Sun, Indra, Ram, Krishna and other all India dieties besides Buru Bonga (Hill Spirit), Deshwali (Grove Spirit), Ganwandeoti (Village Spirit) and other local dieties. They celebrate Karma, Jitia, Sarhul and Manda Parab with their tribal brothers. The culture of the Sadans is a unique mixture, rather a synthesis, of the Proto-Astroloid, Dravidian and the Aryan tradition and values.

The Sadans have their own way of life, a bit different from both the tribal of this area and the Aryans of the plains. Elements of both the Tribal and Aryan cultures are inherent in it. It is because they were bound to a different socio-economisc system of this belt. They have learnt much from their tribal brothers. The Munda and Oraon Parha-Panchyat system and the hills and the forests of this area have conditioned their mind and body in a different way. The Sadans are simple, hard-working and non-callous like the tribals.

The Sadans have their own way of life, a bit different from Aryans of the plains.
ADIVASI WISDOM 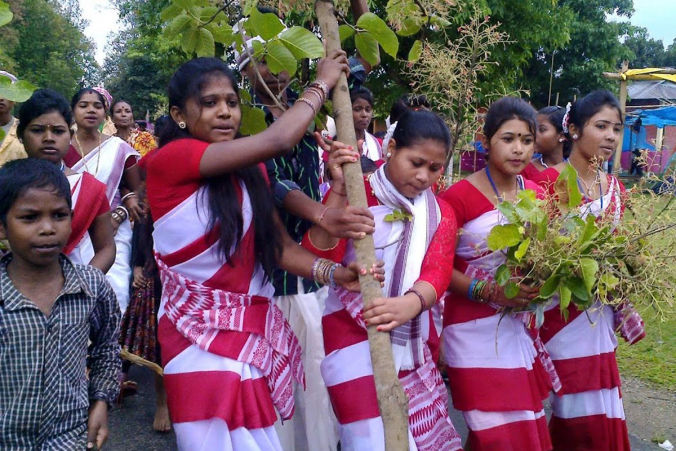 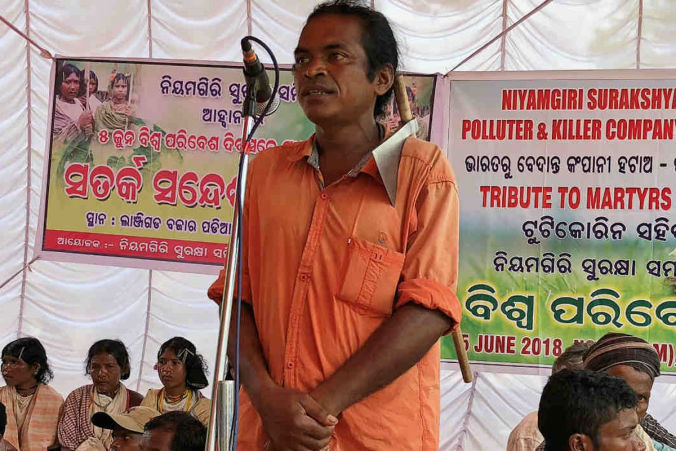 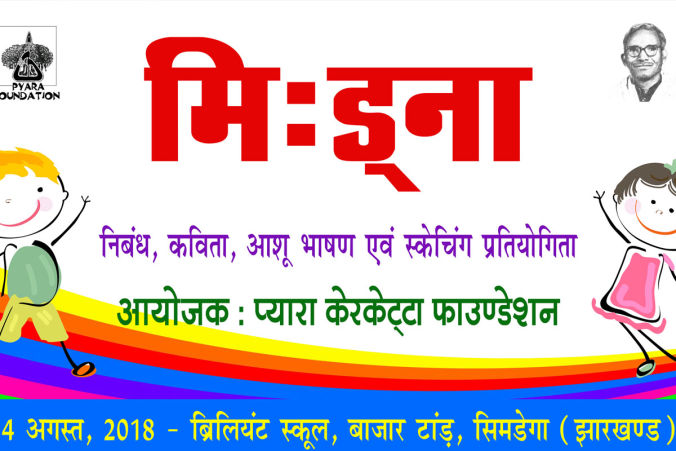