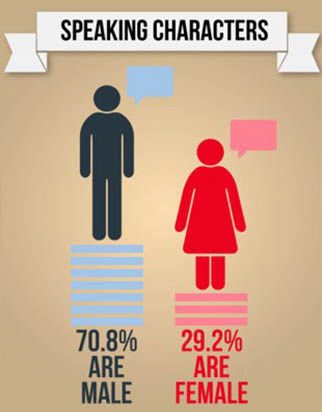 Jharkhand Women's Centre for Documentation, resource and Media Watch was established by Pyara Kerketta Foundation to understand the struggles, contributions and problems of Jharkhandi women. This Centre aims to document, study and analyze the role of women in the Jharkhand Movement, their participation in the ongoing struggle on various burning issues of the newly formed state and their image in the Jharkhandi media, especially in the local dailies of Jharkhand. The Centre will also try to empower the various political-non political-voluntary Women's Organization, state level women's forum and their networking by its study, documentation, resource and media analysis, thereby making it more effective.

The Centre has initiated to network women journalists working in various regional as well as in national bulletins, magazines, newspapers and visual media published in the state. With reference to this effort, the Centre had organized a One Day Workshop on 'Jharkhandi Women and Media' in Ranchi, Jharkhand during the month of September, in which most of the women media persons of the state participated. To make this initial step more concrete, the Centre has planned to organize a state level meeting/seminar next year. Along with these, the Centre is also on the process of preparing a resource directory on women media persons of Jharkhand. 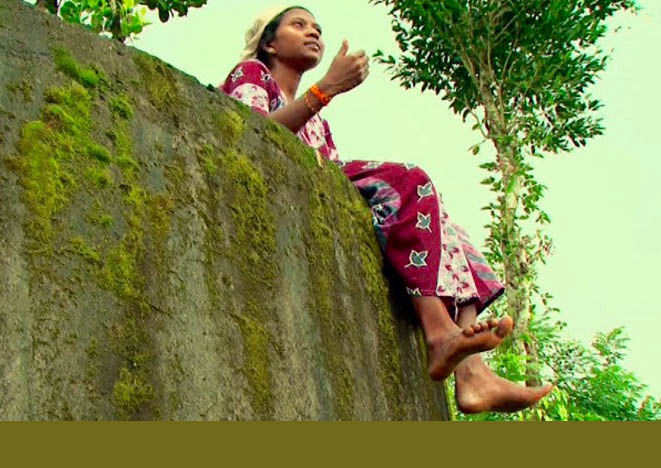 Why are they not here and how are they?

Why is history so unilateral and gender-biosed?

A woman "behind" every success, who coined this myth? 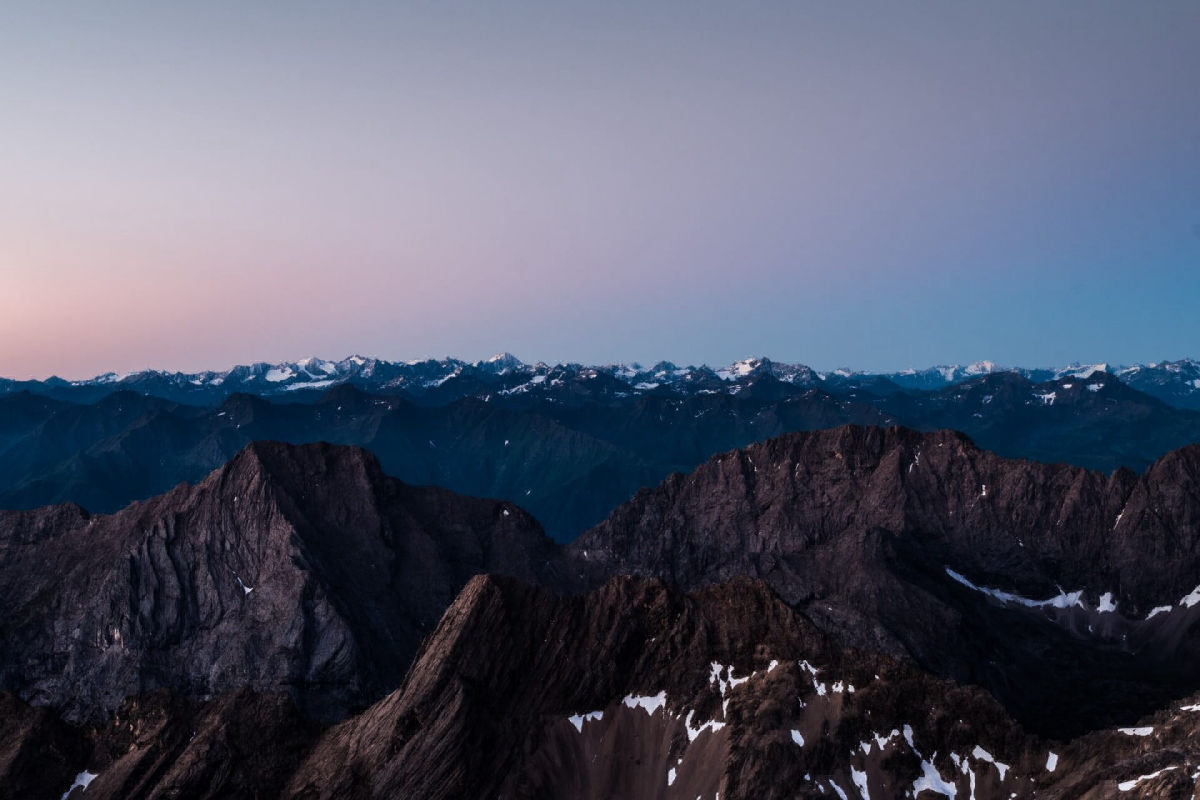 Media is 'No Womens Land'

In newspapers, TV channels and radio operated by media houses of Jharkhand has no any permanent Adivasi or Jharkhandi native women's journalist. Only some in government radio and television have got jobs, whose number is less than 10. 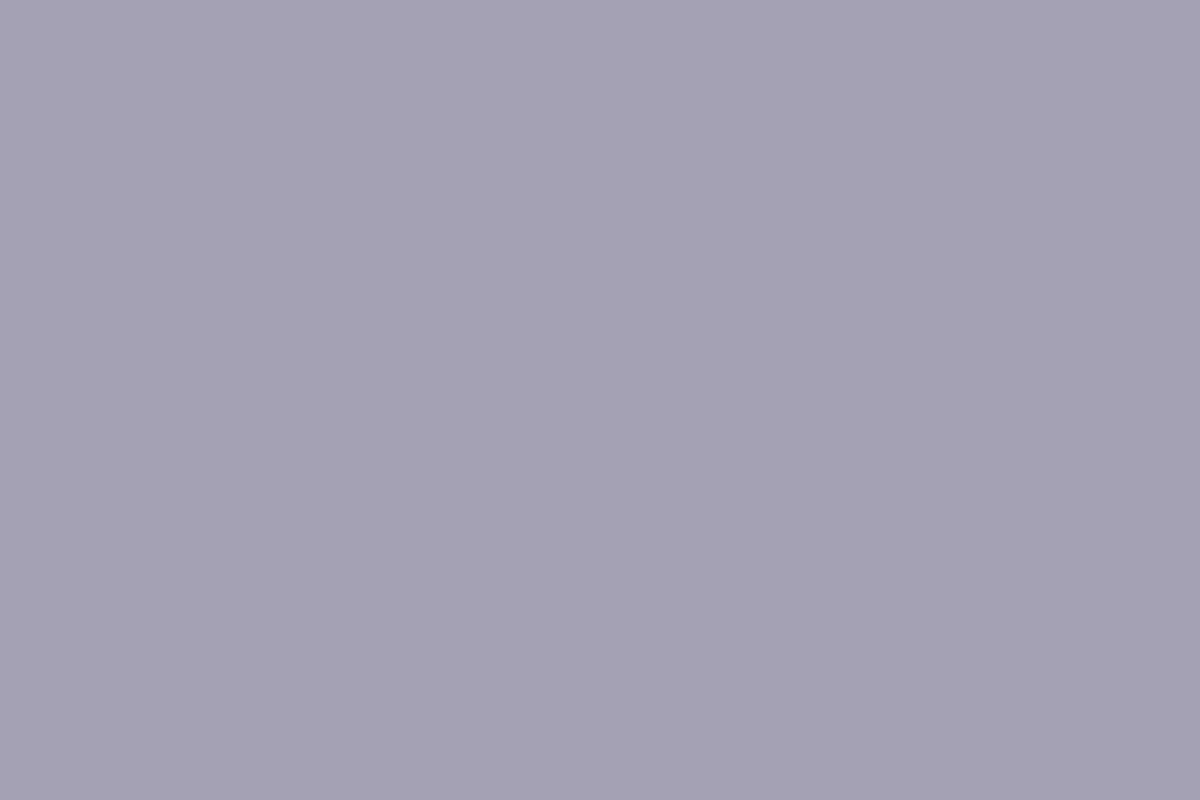 Without Women No History

The role of women in the history of Jharkhand has always been the leader. Many tribal women like Sengi Dai, Phoolo and Jhano Murumu, Maki Munda, Devmani Bhagat have been here, whose heroic adventures are recorded in Ancestoral songs. 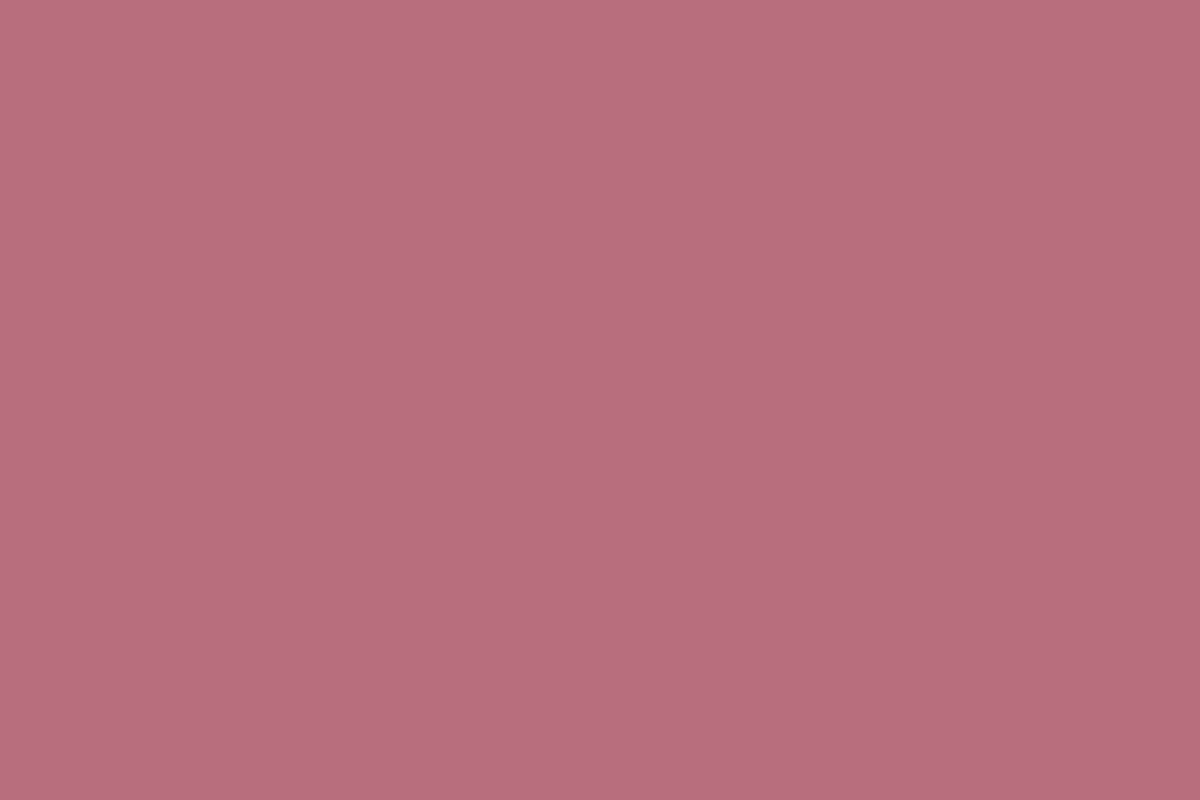 The tribal women of Jharkhand are active in the field of writing and literature since the 30's. They used to write articles, stories, poems and also publishing the periodicals. Among them are Sushila Samad, Alice Ekka is the main name.